Kenilworth is a village in Cook County, Illinois, approximately 17 miles north of downtown Chicago.  It borders Lake Michigan, and is developed as a planned community.

Learn more about the Village of Kenilworth >>

The History of Kenilworth

Located approximately 17 miles north of downtown Chicago, Kenilworth is one of the Chicago suburban communities that comprise “the North Shore,” and it is the only one developed as a planned community. Since its incorporation, the beauty of Kenilworth has attracted many distinguished residents including architect and town planner George W. Maher, who was an early purchaser. A contemporary and colleague of Frank Lloyd Wright, Maher, in due course, proceeded to design approximately 37 homes in the village. His town planning expertise and civic dedication further enriched the village with most of the parks and civic sculpture – including the entry fountain, stone benches, planter urns, bridges and entry pylons – that residents enjoy today.

Twenty years after Winnetka and Wilmette were incorporated, Kenilworth was a tangle of woods, bordered by dirt roads, crisscrossed by wagon tracks, used as pasture for the cattle of neighboring residents and a field laboratory for botany students from Northwestern University. In November 1889, Joseph Sears purchased more than 200 acres east of the railroad between North Road (now Winnetka Avenue) and the Mahoney Farm. After a visit to Kenilworth in beautiful Warwickshire, England, Sears named the land Kenilworth and formed the Kenilworth Company to develop it according to the plans of several distinguished architects. Two years later a dozen homes had been built, six of which are still standing.

Kenilworth Avenue had been laid out straight from the new railroad station to the lake for an unobstructed view. Streets parallel with it were planned to run on a northeasterly, southwesterly angle so the sun would reach every room in the house sometime during the day. The water and gas works, post office, telegraph and telephone services were in operation. Two and one-half miles of macadam streets, the first on the North Shore, had been paved and lighted by gas lamps with three miles of concrete sidewalks, gas mains and sewers.

During the Colombian Exposition of 1893, Kenilworth, considered a model community, attracted visitors from all over the world. The population reached the 300 required for incorporation on February 4, 1896. By the turn of the century, the North Shore Railroad was permitted to lay tracks through the Village. There were beaches at the foot of Kenilworth Avenue and a nine-hole golf course at the southeast edge of the Village. Streets, originally named for American authors, were renamed by using names from Sir Walter Scott’s Kenilworth.

The first years of the twentieth century saw the organization of the park district, installation of an underground electrical system and the building of a public school and several churches. In the 1920s, mail service started as well as tax-supported fire and police service was developed. A group of 48 citizens formed the Kenilworth Realty Association and subscribed for nearly $300,000 in bonds to purchase the North Shore Golf Club and other property west of the tracks extending the boundaries of Kenilworth west to Ridge Road. The Mahoney farm was subdivided and Mahoney Park was given to the Village by the heirs of Daniel Mahoney. The Village had grown to 0.6 of a square mile. The last land was purchased by the Village in 1964 from the Chicago and Northwestern Railroad and landscaped for a park at the railway station.

The Kenilworth Club, designed by internationally known Prairie School architect George W. Maher, is the historic building that has served as Kenilworth’s community house since its construction in 1906. The building is listed in the National Register of Historic Places and is the prominent centerpiece of Kenilworth, serving its civic and cultural community. Now under the umbrella of the Kenilworth Park District, the Kenilworth Club offers many club events and is also available for wedding and special events rental. 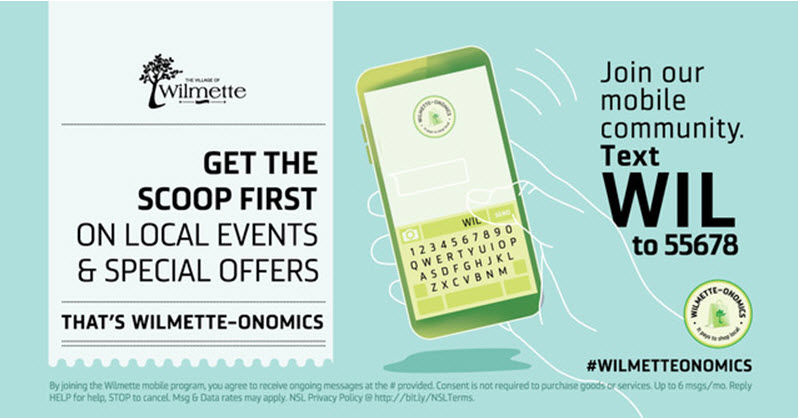 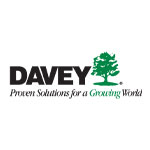 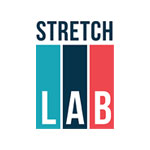 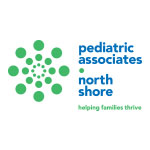 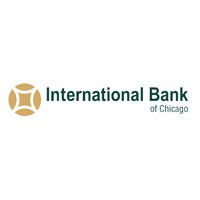 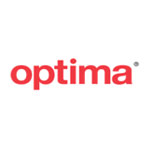 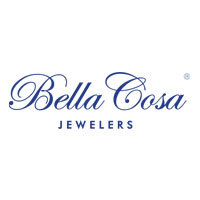 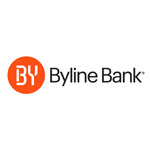 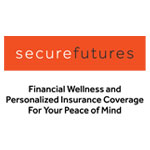 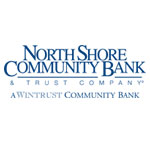 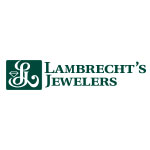 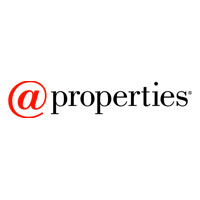 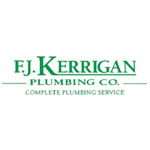 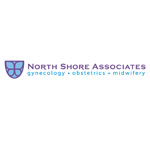 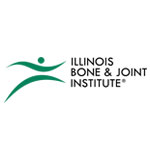 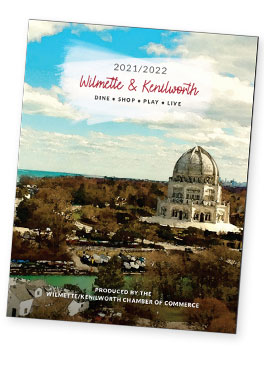 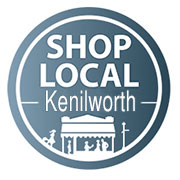